Many startup companies have eschewed traditional human resource roles, both as a cost-cutting measure and out of concerns about company culture. Startups are focused on attracting top talent by displaying how relaxed their company culture can be — and this is sometimes at odds with the bureaucratic nature of HR.

However, some form of HR is necessary when dealing with startups. Whether it be recruiting employees, regulating workplace behavior, or contributing to company culture and diversity, human resources will improve  company value.

In today’s business climate, working for a startup is a promising and exciting venture. A major part of the lore of startups includes their culture. Company culture is influenced by its core values. In addition to compensation, a startup’s culture is an enticing component of its employee value proposition.

“But the startup stigma with HR has the potential to create unintended consequences: what happens when someone doesn’t fit into that culture,” states Fast Company contributor, Cale Guthrie Weissman. “And when those problems happen, it’s departments like HR that usually attempt to fix the issues.”

A lack of or no defined HR role has its consequences when it comes to culture. Management is left with critical questions like:

Companies with an HR function are shown to be better at hiring, developing, and retaining employees.  And what happens when there isn’t an HR role involved with employee hiring and onboarding? Most companies fail to diversify.

Having HR helps companies create accurate job titles and descriptions to entice qualified candidates to apply. This is key in hiring talented and diverse teams. “I think one of the biggest problems about not having HR was there was no oversight in terms of support for career growth and making our workplace more diverse,” disclosed a software developer to Motherboard.

A startup should consider HR in order to handle workplace harassment and mistreatment. Sixty percent of women in tech have reported experiencing unwanted sexual advances.

In 2014, a female engineer at Github who was harassed by a co-founder of the company went public with allegations after leaving the company. Upon initially investigating the matter, the company found no legal wrongdoing and closed the investigation. Shortly after widespread public backlash, however, the company stated that they would be instituting more robust HR policies.

Without an HR department, individuals on the receiving end of inappropriate workplace behavior have few options — and in some cases, they will turn to an attorney or the media.

It may not be “cool” to have HR, but it is necessary. CEOs who fail to realize this are doing damage to their own companies. If workplace mistreatment is not handled properly, it could become a public issue and ultimately hurt the company. 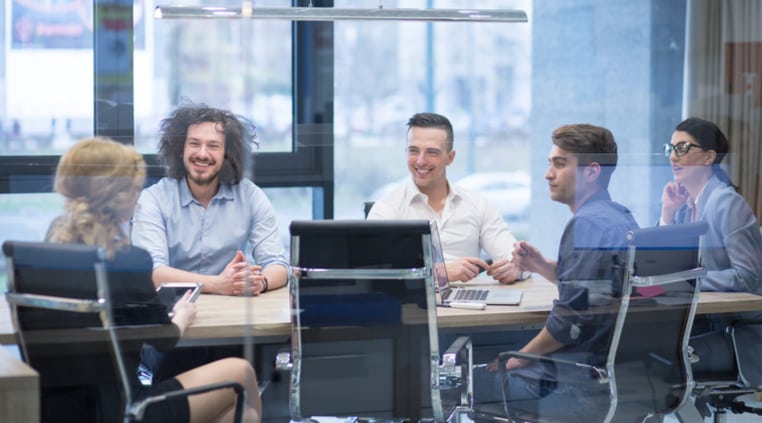 At the very least, start-up leadership should be utilizing the growing number of HR tech platforms to manage their workforce. Many of these programs are customizable and can be altered to fit the precise needs of each business utilizing their services.

As the business grows and hires more employees, however, it is likely that it will still need an HR department. HR tech programs do not remedy situations in which employees are treated poorly or job seekers are discriminated against.

Traditional HR teams are often met with a negative stigma when it comes to the fast-paced, loosely ruled startup culture. Instead of embracing the idea of defining a traditional HR role, startups are building out “People Teams,” “People Operations,” or “Talent Teams.”

According to the Greenhouse blog, People Teams could be responsible for maximizing employee value through:

Notable tech companies that contribute to the HR rebranding momentum include Google, Facebook, Airbnb, and Salesforce.